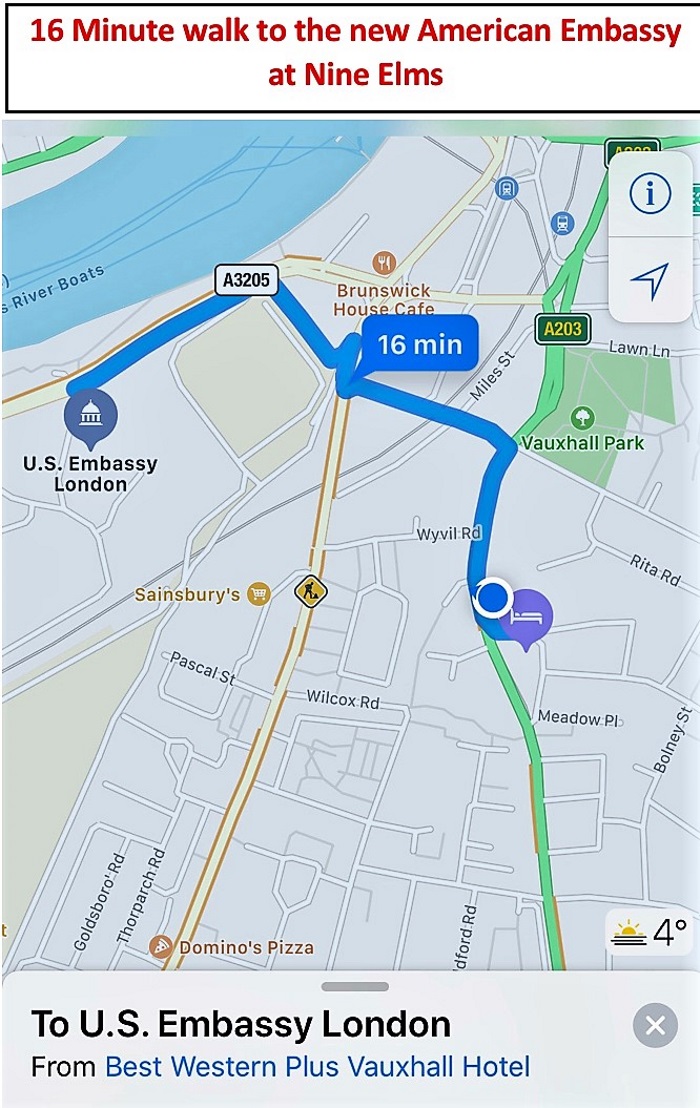 Best Western Plus Vauxhall Hotel is perfectly placed, south of the River Thames in central London. It is less than half a mile from Vauxhall station, where you can hop on the Tube to Victoria (2 Stops) or get off at Oxford Circus (4 Stops) for the shoppers' heaven Oxford Street, or catch an overland train to​ London Waterloo.

A hearty half an hour's walk along the river takes you to Westminster Abbey, Parliament Square and the London Eye for panoramic city views.

The new American Embassy in Nine Elms is a 16 minute walk from the Best Western Plus Vauxhall.

Nine Elms underground station is a 5-minutes walk from the hotel. 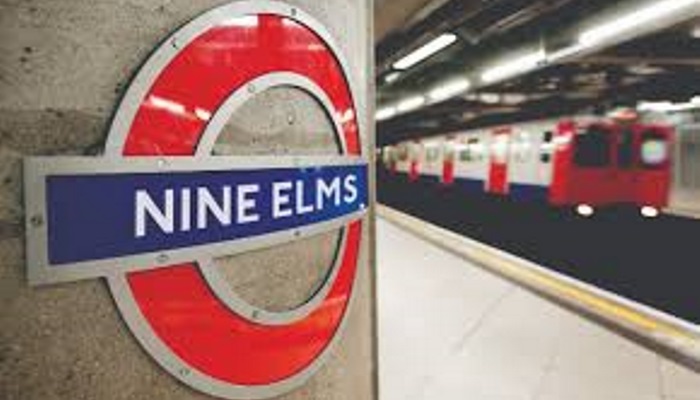